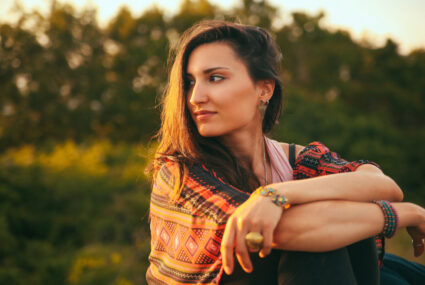 As I stood at the gate waiting to get in, I thought about all the things I had done; the rules I had broken, the wrong choices I had made, people I have hurt. I waited patiently to be judged, as patient as a person can be thinking he already knows his fate.

As I stood there reliving in my mind all of the mistakes I had made, I saw him approach. He was wearing a white suit, so clean and perfect as if nothing could possibly stain it.

His face was perfect and so bright that it was hard to look at it for more than a few seconds without the feeling of not being worthy overtaking me. He was carrying a white folder in his hand, very thick and overflowing with papers, records that would determine just how unworthy I am.

As he stood in front of me looking at me, as if he had a photographic snapshot of my life in his head, a Rolodex to quickly recall the mistakes I have made, He asked me to sit and talk to him awhile. That’s when I noticed the clear glass table and chairs that I had not seen before.

As we sat, he offered me a glass of water from the crystal pitcher that was on the table. The water tasted so pure and clean, like no water I had ever tasted before.

When I placed the glass on the table, I calmly stated that I was ready for my judgment.

He looked at me as if with smiling eyes and said “Judgment? I am not here to judge you; you have already done that. I am here to discuss the love you have shown others”.

I looked at him with a puzzling look and said, “What about the mistakes I made, the people I have hurt? What about the rules I broke?”

“Rules?” he said, “those were not rules I gave to you, those were promises; promises of what life will be like when you are truly with me. Now, can we get back to our discussion?”

As he opened the folder, he began to smile as he spoke of my great uncle, Mac. Mac was blind and had been most of his life. He spoke of how much Mac enjoyed my company, how much he trusted and loved me.

He said that he gives blind people an extra sense that most people do not have, the sense to feel emotions from other people just by being close to them.

He told me that my great uncle Mac knew how much I loved him and he still talks about me sometimes at the supper table.

He then reminded me of the lady I helped on the side of the road when I was in the Navy and traveling cross country. He spoke of me giving her and her five kids a ride from Louisiana to South Florida when she was running from her abusive husband and her car broke down.

He told me of how she was able to turn her life around and how she met a wonderful man that is a great father to her children. He talked about the oldest son and how he is a skilled surgeon and has saved many of lives.

Then he told me of my father. I could feel a lump swelling up in my throat, thinking of the disappointment my father must have felt towards me.

But he didn’t speak of disappointment; He spoke of how much it meant to my dad that I was there with him for his final days he was alive. He talked about the tears I cried with him and how I expressed how important he was in my life.

He told me how proud my earthly father was of me and how he has been watching me carrying on the kindness and generosity towards others that he had taught me from such a young age.

He then closed the folder and said “Son, this is not judgment, this is praise! I do not expect any of my children to be perfect, I just want them to love each other as I have loved them.”

He then pushed the folder over to me and said, “Here, this is for you. There are many more examples in here of the love you have shown others. This is to help you forgive yourself for the rules you had broken, the wrong choices you had made and people you have hurt.”

He stood up and reached for a glass bell that was hanging right over the table; I did not see it there before, just like I had not seen the table and chairs.

He began to ring the bell and the sound seemed to echo through my head. The sound was pleasing, like the soft sound of a wind chime made of glass.

The sound seemed to fade as I reached for the folder in front of me. Before I knew it, I was mesmerized by the sound as it continued to fade, as if it was moving away from me.

The man was no longer in front of me and everything seemed to fade to black. I gripped tighter and tighter on the folder, only to realize it was no longer in my hands. I closed my eyes tight, as if hoping to change the darkness that had quickly come upon me.

The ringing sound of the bell was getting louder, as if to be moving closer to me now. I opened my eyes once again and the darkness had lifted and replaced by white. I could still hear the bell ringing as I realized I was staring at my bedroom ceiling.

I reached for the alarm clock to turn off the bell that was still ringing in my head.

Sadden by the thought of this all just being just a dream and the realization that the folder I held so tightly to was not in my hands, I stood up out of bed and a shiver came over my entire body.

A smile slowly came to me as if I was not in control of my face. And then I realized that the entire contents of that folder I saw in my dream were stored in my memory.

It was as if someone had placed it there, cataloged perfectly and with vivid details. It was as if I was watching a movie about me, seeing the pictures so real in my mind. What a wonderful gift!!

Was it a dream or did something happen to me?

I had to share this; I had to tell people what had happened to me.

Was this God talking to me? Was this just a wonderful dream that opened my mind to the life I had hide in a dark corner of my memory?

Whatever had happened, I realized I would never be the same.

For the first time in my life, I saw the book of my life and realized it was a love story. The best part of this wonderful discovery is that the book is not yet complete. I had been shown some of the outcomes of the love I had shared in my life and I wanted more.

That day I reached a new level of serenity and I realized for the first time that the love you give away, the pure unconditional love that you show others, always stays with you. 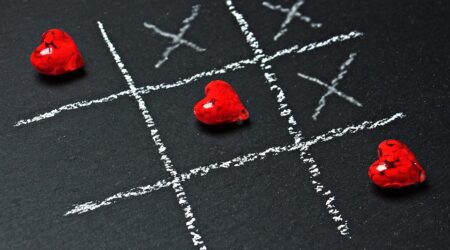 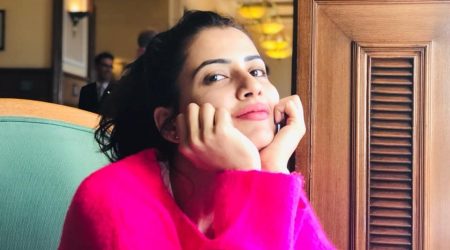 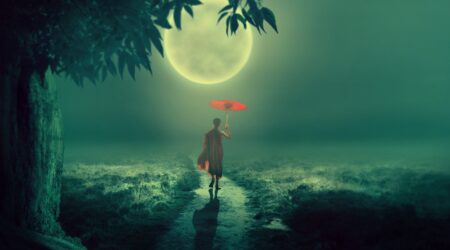 Wisdom is beyond words

Wisdom is beyond words. It is the essence of all words.... read more 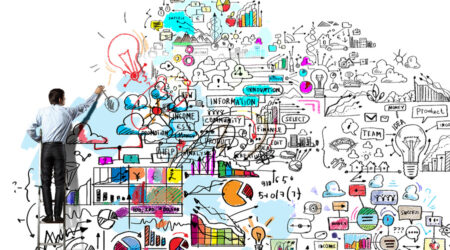 Explore Your Potential When you discover your essential nature and know who... read more 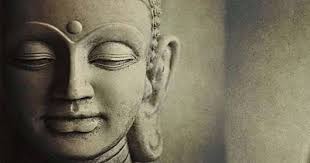 We don’t live in bungalows, duplexes, or flats. We live in our mind which is an unlimited area.

Yes, that’s our permanent residence. And there are no constraints of... read more 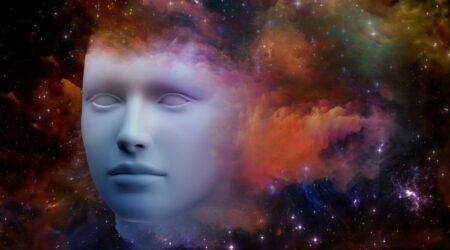 Is the mind and consciousness the same thing?

I don’t truly know, and I don’t think anyone else does.... read more 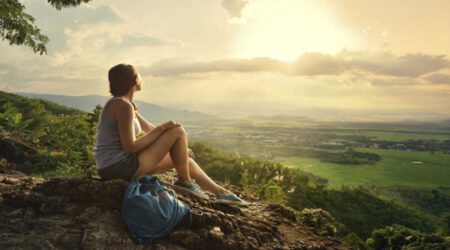 This story is from the Vishnu Purana. Our ancient Indian literature... read more 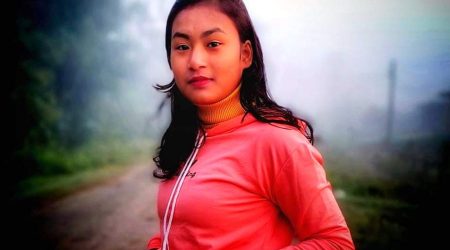 Most Important Part of the Body

My Father used to ask me what the most important part... read more 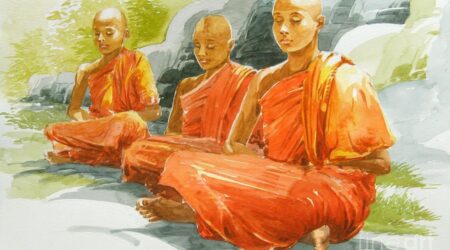