A farmer in ancient China had a neighbor who was a hunter, and who owned ferocious and poorly trained hunting dogs. They jumped over the fence frequently and chased the farmer’s lambs. The farmer asked his neighbor to keep his dogs in check, but this fell on deaf ears. One day the dogs again jumped the fence, attacked and severely injured several of the lambs. The farmer had had enough, and went to town to consult a judge who listened carefully to the story and said: “I could punish the hunter and instruct him to keep his dogs chained or lock them up. But you would lose a friend and gain an enemy. Which would you rather have, friend or foe for a neighbor?”

The farmer replied that he preferred a friend. “Alright, I will offer you a solution that keeps your lambs safe, and which will keep your a neighbor a friend.” Having heard the judge’s solution, the farmer agreed. Once at home, the farmer immediately put the judge’s suggestions to the test.

He took three of his best lambs and presented them to his neighbor’s three small sons, who were beside themselves with joy and began to play with them. To protect his son’s newly acquired playthings, the hunter built a strong kennel for his dogs. Since then, the dogs never again bothered the farmer’s lambs. Out of gratitude for the farmer’s generosity toward his sons, the hunter often shared the game he had hunted with the farmer. The farmer reciprocated by sending the hunter the cheese he had made. Within a short time the neighbors became good friends. A saying in old China went something like this, One can win over and influence people the best with gestures of kindness and compassion.” A similar Western saying: “One catches more flies with honey than with vinegar.” Let us make an effort to make a pact that we will be polite when we speak and not make rude and sarcastic remarks at every opportunity we get, especially with our families, friends and colleagues. 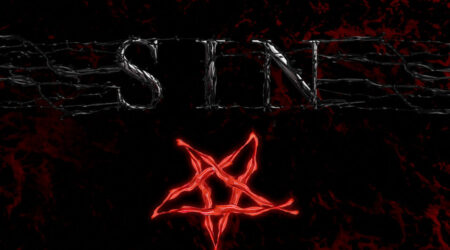 Lord Krishna says, ‘Why is it that so many are not... read more 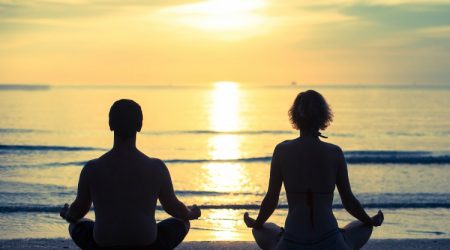 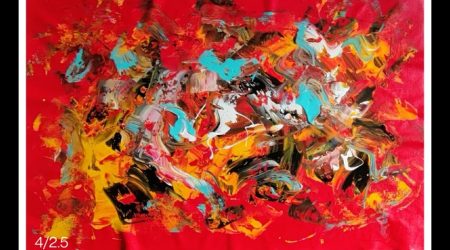 The Paintings On The Wall

"To be yourself in a world that is constantly trying to... read more 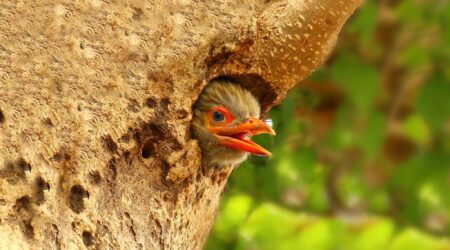 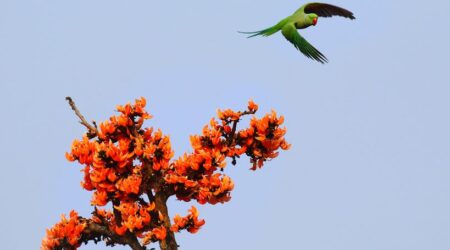 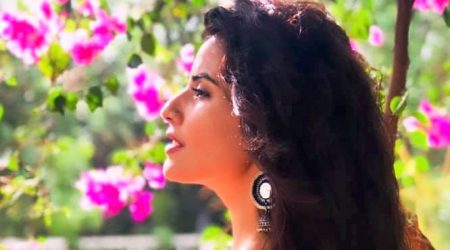 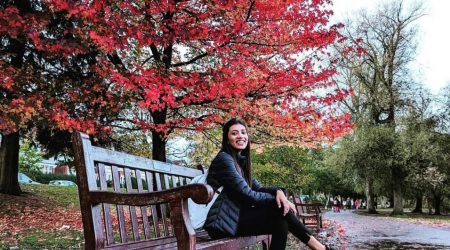 As I grow older, I realize more and more how important... read more 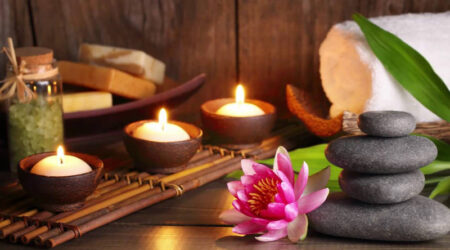 Ayurveda is the study of life. Ayur is life and Ved... read more 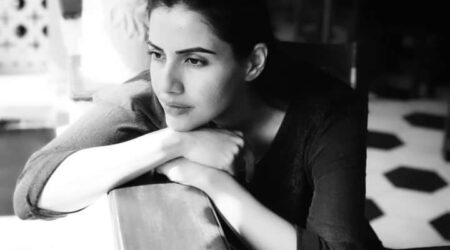 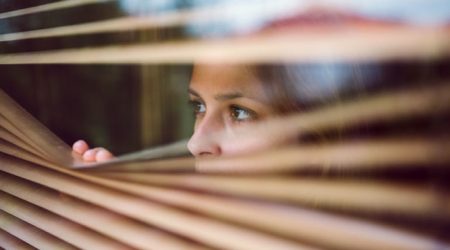 This is a million dollar question. I want you to keep... read more