Vandana Khatariya received her prestigious award from President Ram Nath Kovind at the Rashtrapati Bhavan in a ceremony today on 22 March 2022. Vandana became the first Indian women’s player to score a hat-trick of goals in an Olympic Games.She was part of India’s historic fourth-place finish at the Tokyo Olympics and has also been part of India’s Gold medal win at the Asian Champions Trophy in 2016, Asia Cup in 2017, Asian Games Bronze in 2014, and Silver in 2018 among several other achievements. The double Olympian started her career playing for the Railway Sports Promotion Board and made it to the Indian Junior Women’s team in 2006. 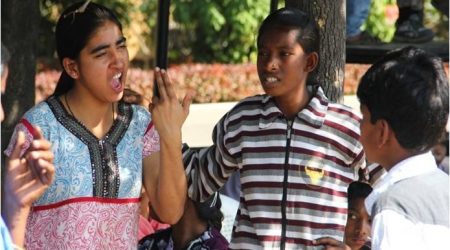 Comprehensive Disability Inclusive Guidelines for protection and safety of persons with disabilities (Divyangjan) during COVID 19. 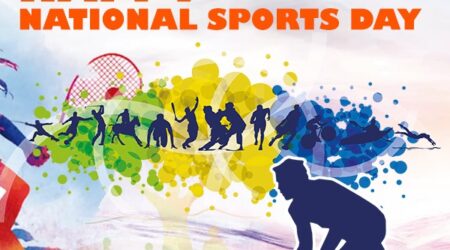 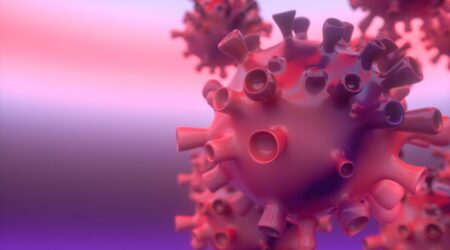 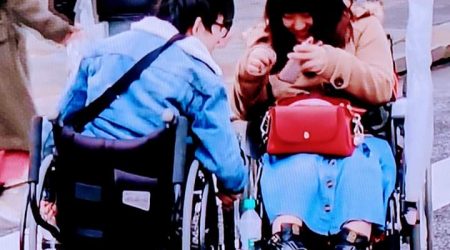 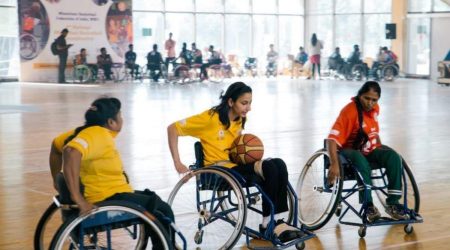 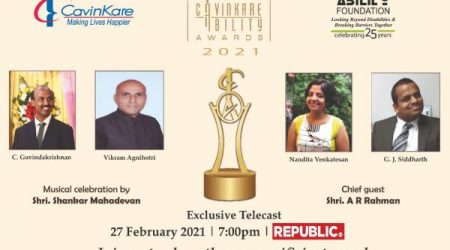 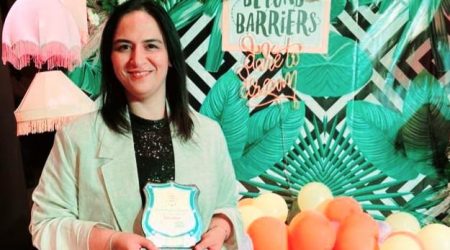 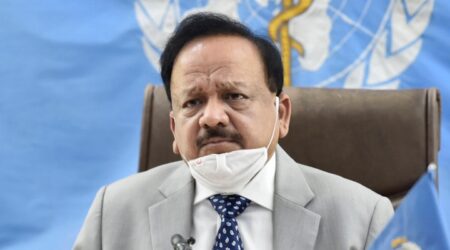