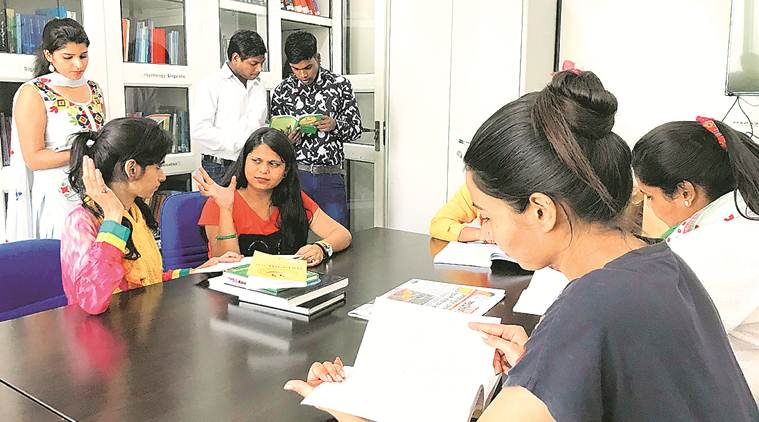 In the 2000s, the Indian deaf community advocated for an institute focused on ISL teaching and research. The 11th Five Year Plan (2007-2012) acknowledged that the needs of people with hearing disabilities had been relatively neglected and envisaged the development of a sign language research and training center, to promote and develop sign language and training of teachers and interpreters. The Finance Minister announced the setting up of ISLRTC in the Union Budget speech of 2010-11.

As a result, in 2011, the Ministry of Social Justice and Empowerment approved the establishment of the Indian Sign Language Research and Training Center (ISLRTC) as an autonomous center of the Indira Gandhi National Open University (IGNOU), Delhi. The foundation stone of the center was laid at IGNOU campus on 4th October, 2011. In 2013, the center at IGNOU was closed.

In an order dated 20th April, 2015, the Ministry decided to integrate ISLRTC with the regional center of the Ali Yavar Jung National Institute of Hearing Handicapped (AYJNIHH) at Delhi. However, the Deaf community protested this decision due to the different perspectives and goals of ISLRTC and AYJNIHH.

The protests and meetings with the ministers resulted in the Union Cabinet approving the setting up of ISLRTC as a Society under the Department of Empowerment of Persons with Disabilities, MSJE, in a meeting held on 22nd September, 2015. An order to this effect was issued by the MSJE on 28th September, 2015, leading to the establishment of ISLRTC.

As per the 2011 Census, the total population of deaf persons in India numbered about 50 lakh.  The needs of the deaf community have long been ignored and the problems have been documented by various organizations working for the deaf. Obsolete training methodology and teaching systems need urgent attention.

Indian Sign Language (ISL) is used in the deaf community all over India. But ISL is not used in deaf schools to teach deaf children. Teacher training programs do not orient teachers towards teaching methods that use ISL. There is no teaching material that incorporates sign language. Parents of deaf children are not aware about sign language and its ability to remove communication barriers. ISL interpreters are an urgent requirement at institutes and places where communication between deaf and hearing people takes place but India has only less than 300 certified interpreters.

Therefore, an institute that met all these needs was a necessity.  After a long struggle by the deaf community, the Ministry approved the establishment of ISLRTC at New Delhi on 28th September, 2015.

ISLRTC can be reached at: 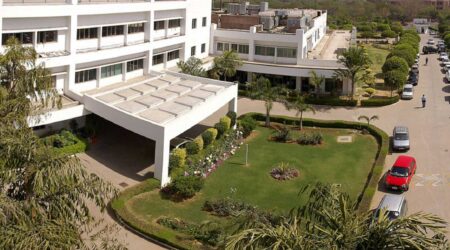 ISIC is the most advanced Spine, Orthopedic and Neuromuscular Surgical centre... read more 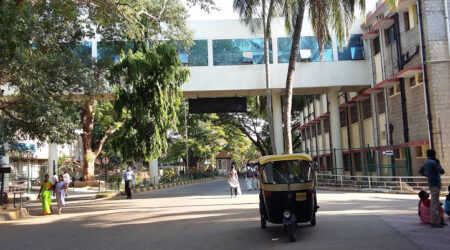 National Institute for the Empowerment of Persons with Intellectual Disabilities (NIEPID)

National Institute for the Empowerment of Persons with Intellectual Disabilities (Formerly... read more 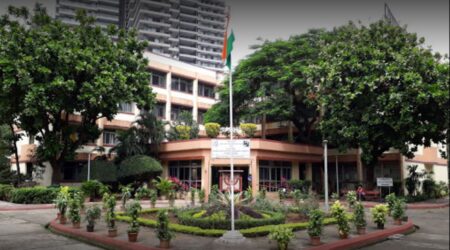 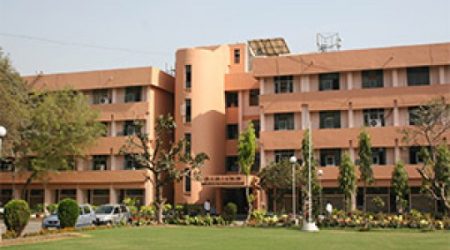 PDUNIPPD is an autonomous organization under the administrative and financial control... read more 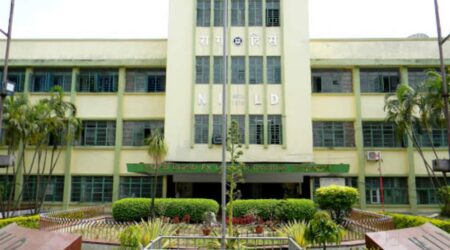 In the year 1978, the National Institute for the Orthopaedically... read more 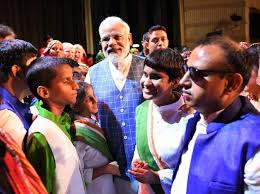 National Institute for the Empowerment of Persons with Visual Disabilities

The National Institute for the Empowerment of Persons with Visual Disabilities... read more 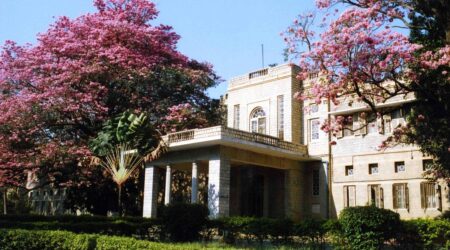 The National Institute of Mental Health and Neuro Sciences (NIMHANS) is... read more 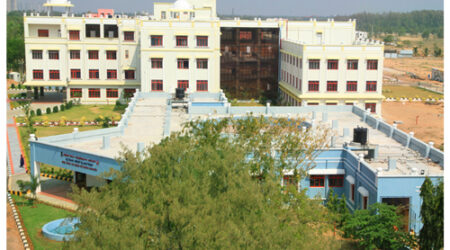 After the proposal of National Trust Act (1999), focus was... read more 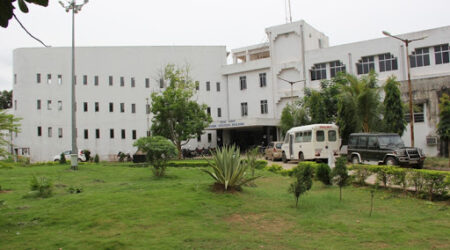