As a wheelchair user for over 20 years, Narsing Bonguarala knows first-hand the challenges disabled people face while negotiating public spaces in India. He is changing that with his NGO WOW Foundation which is based in Hyderabad.

From a public telephone booth operator to becoming a successful technology consultant, Narsing Rao Bongurala is a firm believer in the power of a dream. He says anyone can achieve their dreams. Disability is no barrier if given the opportunity. Narsing’s life story proves that.

Narsing started off by working as a telephone booth operator and changed his career path with determination and will power. The Internet changed his life. “A journalist gifted me a computer and said I should learn some software”. He learned MS Office on his own and DTP from his brother, a computer engineer. “I picked up from there and mastered it”, said Narsing. “Over time, I became financially independent”

Today Narsing has clients from the world over. He also equips needy people with the skills needed to become independent. “I firmly believe that the more one shares one shares their knowledge, the more they get back. I train and lead a lot of budding designers and developers on various computer technologies”.

A big part of Nursing’s time is now spent on raising awareness about accessibility in public spaces. He is doing this through his NGO WOW Foundation. WOW here stands for Wonder on Wheels. “For over four years we have been sensitising society on various accessibility issues and create awareness about barrier free working and living places”.

“Every time I venture out of my house, I’m worried that I will be stranded”, says Narsing. “I have faced this issue in many places like offices, temples, parks, theatres and malls. Sadly, I can’t even go to a temple to worship. So, I felt a strong need to address the accessibility Issues among the public places.”

Narsing’s work has been recognised by many. He received the Best Brand Ambassador for Accessible Election Campaigns from the Telangana government. Just last year he received another award from the state government for working towards the empowerment of person with disabilities.

I was born in Secunderabad, Telangana, with muscular dystrophy, a rare genetic disorder. Initially I was like any boy next door but as I grew older, my mobility reduced. I became a wheelchair user and could not complete my graduation. I was physically immobilised, but it did not affect me mentally. I digested the situation and started leading a normal life. – Narsing Rao Bongurala, Web Accessibility Specialist

“I transformed myself from a job-seeker to a skill explorer”, says this 46-year-old with confidence and pride. “I am happy that I am an inspirational speaker rather than someone who is just cribbing about problems in life”. 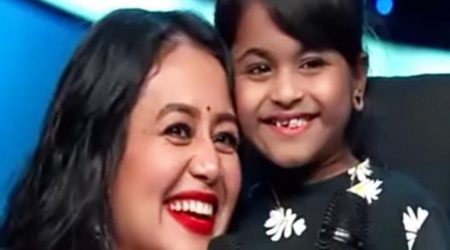 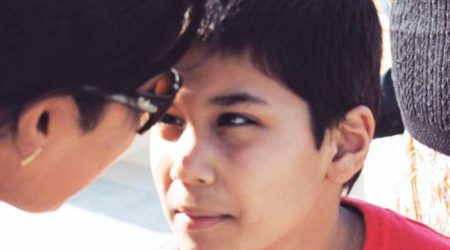 Ansh batra is an energetic teenager who was diagnosed with... read more 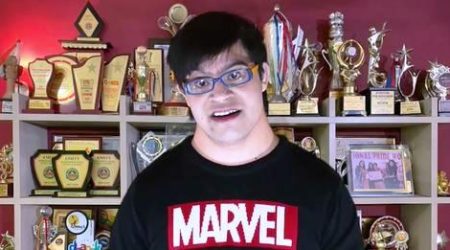 Abhinav Chaudhury, with Down Syndrome, recognized by a London Community for his extraordinary Dance talent.

On the occasion of World Down Syndrome Day celebrated by UpsideOfDowns... read more 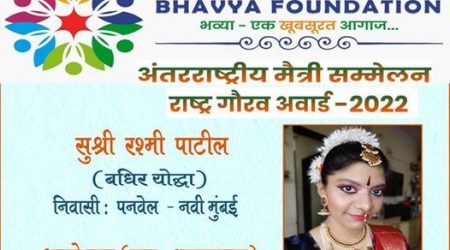 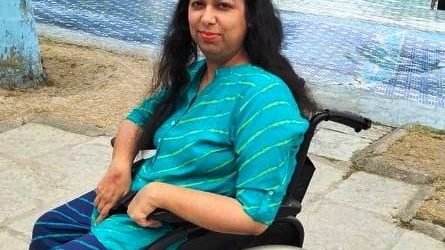 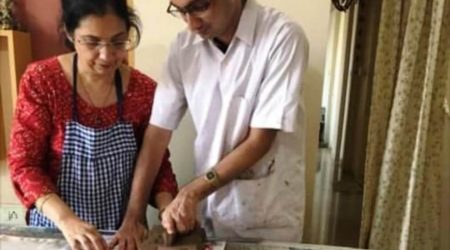 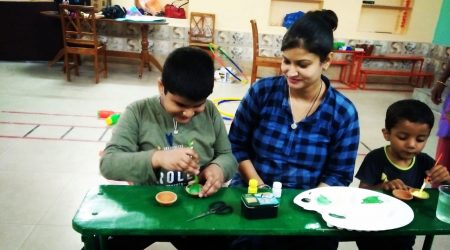