Yoga for Children with Intellectual Disabilites. 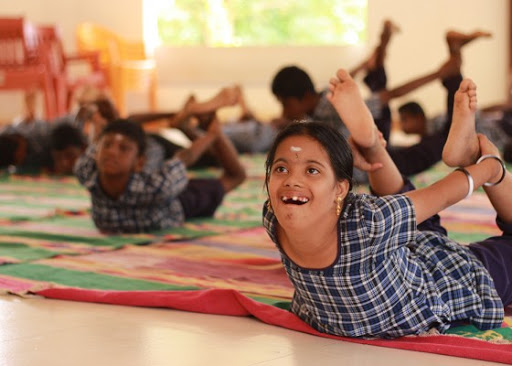 Yoga for Children with Intellectual Disabilites.

Mental Retardation means a delay in mental development compared to others of the same age. A mentally retarded child learns at a much slower rate than a normal child. At maturity his/her capacity to understand and learn will be less than average.

There are four general classifications of mental handicaps; mild and moderate are educable and go to school for studying although they cannot go on at the same pace as others of the same age. The severe and profound handicaps are only trainable.

We had seen that, practicing of yoga is therapeutically useful for different ailments like asthma, hypertension, diabetes, It is known that regular practice of yoga builds up the personality at physical, mental, intellectual and emotional in normal person. Our research has shown that (The Integrated Approach of Yoga: a Therapeutic tool for Mentally retarded children: A one year controlled study – Ref: Journal of Mental Deficiency Research, 1989, 33,415-421)children with mental retardation also improve considerably by yoga practices. We measured three components of their IQ (mental age) namely the ability to do logical thinking (Binet-Kamat test), their ability to socialize (Vineland social maturity scale) and also their ability to perform with their hands which requires concentration, eye hand co-ordination as well as the speed suitable for their age (Seguine form board test). On all these tests the children (selected from different special schools in Bangalore) who did yoga daily for one hour performed better than their matched control children who did not perform yoga. You may wonder how retarded children can do yoga as their understanding capacity is so poor. But we found that they can be helped by passively putting them indifferent postures and making yoga interesting through yoga games, mimicry of animals as they get into their postures etc.

For parents of children the most difficult thing to handle is their stubbornness which can even make them violent. We found that the children became more alert and less aggressive after yoga so that it was much less strenuous for the parents to handle the child. The most important problem that makes them a slow learner is the lack of concentration which makes them either too slow and inactive or hyperactive and restless.

There are another category of children whose performance at school may be very poor but the parents observe that they are not really not dull. We now know that this is a category of intelligent children who are hyperactive and their concentration is so poor that they cannot learn and reproduce like other children and hence their performance becomes poor. This is now called ADHD (attention deficit hyperactivity disorder). Yoga can be a very useful tool for these children.

What yoga practices are useful for these children and how do they work in either of these categories of slow learners?

The integrated approach of yoga is the right way to go ahead. Hence we include physical postures, breathing practices, meditation and chanting as the therapeutic tool.

A. The physical postures include

B. Breathing practices are very valuable quick tools for achieving good results. hence many different types of breathings in the name of animals will make it interesting for them to perform whenever they are upset or want to sit for their studies or before going to bed. Rabbit breathing, dog breathing, cat stretch, lion breathing, tiger breathing are all familiar breathing practices. Others like Bhastrika and Kapalabhati are also very useful and should be interspersed with asanas to break to monotony.

C. It is difficult to teach meditation to these children although it is the most essential component of yoga for better brain functions.Hence Chanting of AAA, UUU, MMM, and Om as well as loud chanting of longer mantras can give the same effect in these children. These are useful in maintaining their concentration and improve their alertness with rest and relaxation.
Thus, perseverance on the part of the parents and the care givers of these children to take interest in practicing the integrated yoga module as a part of their daily routine.

Parshva means side or flank. Uttana (ut – intense, and tan -to extend, stretch, lengthen) means an intense stretch. The name implies a pose in which the side of the chest is stretched intensely.

Effects
This asana relieves stiffness in the legs and hip muscles and makes the hip-joints and spine elastic. While the head is resting on the knees, the abdominal organs are contracted and tones. The wrists move freely and any stiffness there disappears. The posture also corrects round and dropping shoulders. In the correct pose, the shoulders are drawn well back and this makes deep breathing easier. 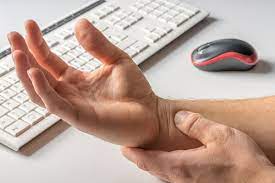 What are Repetitive Stress Injuries & How to Manage ?? 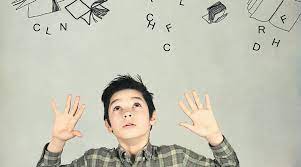 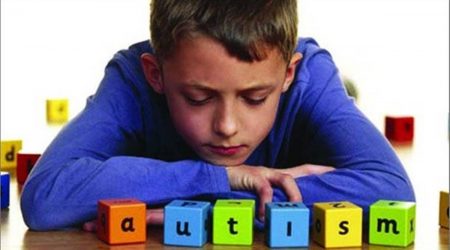 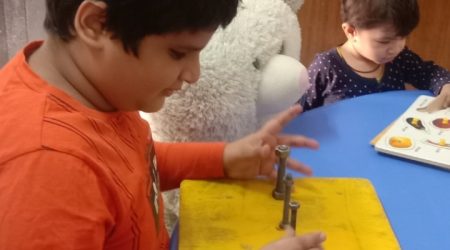 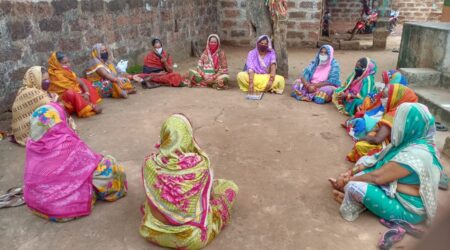 Since the independence of India, poverty has been one of the... read more

Biodiversity and its connection to humans The foods we eat, the air... read more 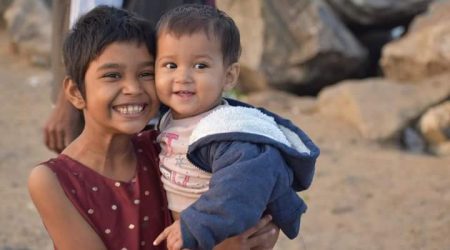 Childline 1098 is not merely a phone number, it’s a lifeline... read more 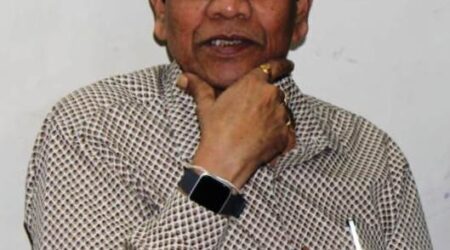 In my work life, most of the initiatives have as usual... read more 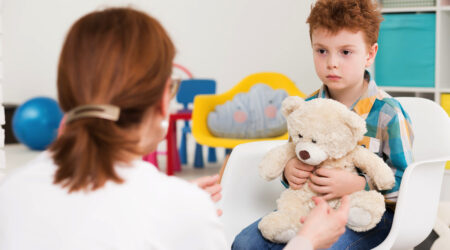 The ripple effect that happens when you have an autistic child... read more