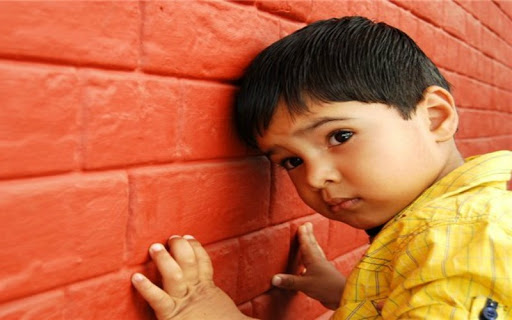 NEW DELHI: Doctors at AIIMS have developed a new phone app – PedNeuroAiimsDiagnostics – that will help in timely diagnosis of Autism Spectrum Disorders (ASD).
The application is available on both GooglePlay or App Store, Dr Sheffali Gulati told TOI, who heads the child neurology division at AIIMS.

She said due to the lack of paediatric neurologists and child psychiatrists in India, there is often a delay in diagnosis of ASD. “With the help of this app, even a paediatrician can assess whether a child has ASD or not. It is based on the latest Diagnostic and Statistical Manual of Mental Disorder (DSM-5),” Dr Gulati said.

ASD are neuro developmental disorders that are characterised by deficits of two core domains: impairment in social interaction and communication, and restricted, repetitive behaviour. The AIIMS app, which has been tested successfully on more than 200 children who visited the hospital OPD with suspected ASD, has two sections: Section A and Section B. Section A has 28 questions to assess social interaction or communications skills and restricted, repetitive behaviour and Section B has 9 questions for analysis of questions in Section A, doctors said.

“Out of the 225 children enrolled, 128 children (57%) were diagnosed as ASD based on gold standard assessment,” states the results of the validation of the app published in medical journal PLOS ONE. It adds that diagnostic performance of AIIMS modified tool against gold standard DSM-5 based expert diagnosis revealed sensitivity and specificity of 98% and 92% respectively.

The study was conducted between April 2015 and December 2015 on children aged 1-14 years with suspected ASD. Researchers considered anyone who couldn’t babble or point or gesture by 12 months, couldn’t say single word by 16 months, couldn’t say any two-word spontaneous phrases by 24 months or had loss of language or social skills at any age to have suspected ASD. As per the American Academy of Neurology and Child Neurology Society, such children required further developmental assessment and screening for ASD.

“Our app has features where in patient data can be stored. Also, it is easier to assess a patient on readymade and validated parameters through apps instead of recording them on paper,” Dr Gulati said.

Till about 10 years ago autism was considered a rare disorder. Autism clinics in major hospitals say the occurrence of the neurodevelopment disorder has increased dramatically with more than 3-4 new cases being picked up daily.

It is estimated that close to 10 million people in India suffer from autism and related disorders — for which there is no cure. Behavioural intervention is the mainstay for treatment. “Scientists across world are investigating to look into the reasons for the dramatic increase. Different research have shown the link between genetic factors, pollution, toxins and increased age of the parents (particularly the father of the child) but there is no conclusive evidence to prove it,” say doctors. 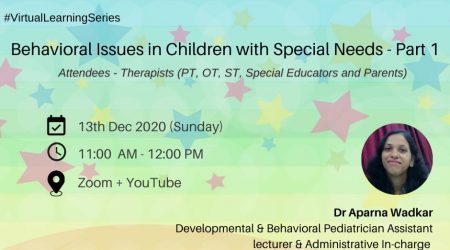 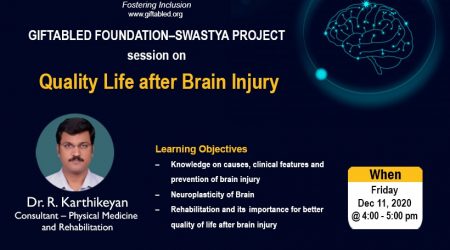 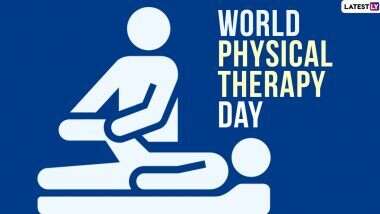 In 1996, World Physiotherapy (the operating name of the World Confederation... read more 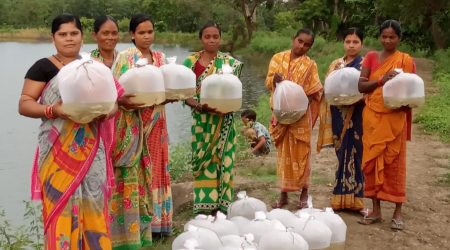 March 8th , every year is observed as the International Women’s... read more 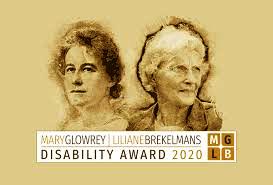 The Catholic Health Association of India (CHAI) in partnership with the Liliane... read more 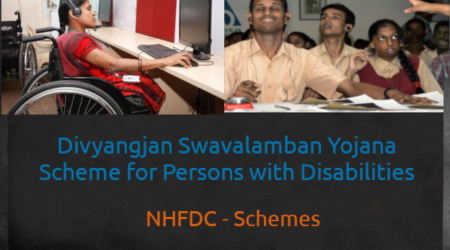 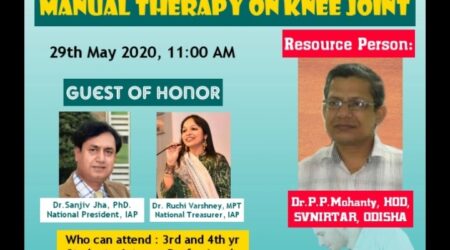 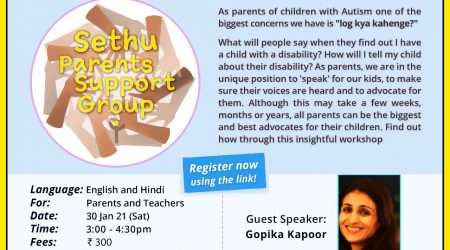 One of the many concerns as a parent of a child... read more 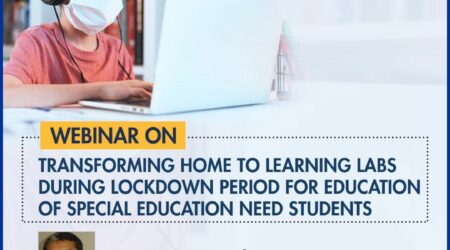 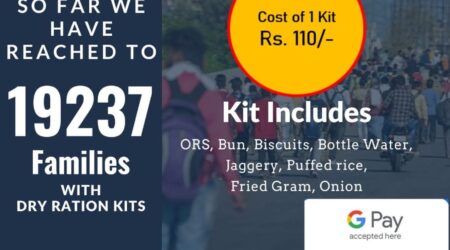