October 15 is Global Handwashing Day. The day is dedicated to increasing awareness about hygiene. The day is to make people understand the importance of handwashing with soap as an effective and affordable way to prevent diseases and save lives. Global Handwashing Day was originally created for children and schools, but can be celebrated by anyone promoting handwashing with soap. Each year, over 200 million people are involved in celebrations in over 100 countries around the world.

Earlier practice and importance of Hand-washing was advocated and popularised through this day and was limited to few NGOs, Govt & CSR bodies. But due to COVID pandemic the importance of Hand washing and sanitizing was realised by the whole world and Handwashing has become almost a everyday practice in every home in every country. Massive campaign and advocacy started with the spread of COVID pandemic at Government level from February-March 2020 and still continued as there is still no vaccine against corona and Washing Hands with soap plays important role as a “do-it-yourself vaccine” that prevents Corona infections and proved to be a life saver. Proper handwashing not only reduces the spread of Coronavirus (COVID-19), it can prevent the spread of other viral illnesses such as cold and flu. Handwashing also reduces the risk of getting other easily spread infections, such SARS (severe acute respiratory syndrome) and MERS (Middle East respiratory syndrome). Handwashing is also important as human feces are the main source of diarrheal pathogens. They are the source of shigellosis, typhoid, cholera, all other common endemic gastroenteric infections, and some respiratory infections such as influenza and pneumonia. A single gram of human feces can contain 10 million viruses and one million bacteria.

These pathogens are passed from an infected host to a new one via various routes but all of these illnesses emanate from feces. Removing excreta and cleaning hands with soap after contact with fecal material – from using the toilet or cleaning a child – prevents the transmission of the bacteria, viruses, and protozoa that cause diarrheal diseases.

Other measures (food handling, water purification, and fly control) have an impact on these diseases as well, but sanitation and handwashing provide the necessary protection against fecal contact. They start by creating initial barriers to fecal pathogens from reaching the domestic environment. Handwashing with soap stops the transmission of disease agents and so can significantly reduce diarrhea and respiratory infections, and may impact skin and eye infections. Research shows that children living in households exposed to handwashing promotion and soap had half the diarrheal rates of children living in control neighborhoods. Because handwashing can prevent the transmission of a variety of pathogens, it may be more effective than any single vaccine. Promoted on a wide enough scale, handwashing with soap can be thought of as a “do-it-yourself” vaccine because it is easy, effective, and affordable. Ingraining the habit of handwashing could save more lives than any single vaccine or medical intervention. Ability India participated actively in observing this day to spread awareness among children especially those with intellectual disabilities. 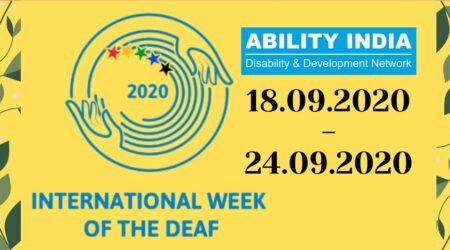 The International Week of the Deaf (IWD) is an initiative of... read more 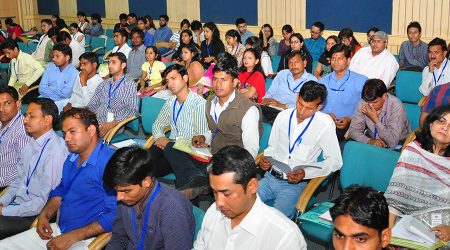 International Conference on “Best Practices in Education and Training of Persons with Downs Syndrome” by Amity Institute of Rehabilitation Sciences. 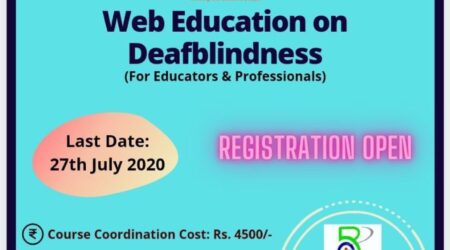 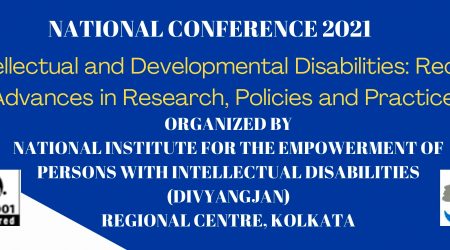 National Institute for the empowerment of persons with disabilities, Regional centre,... read more 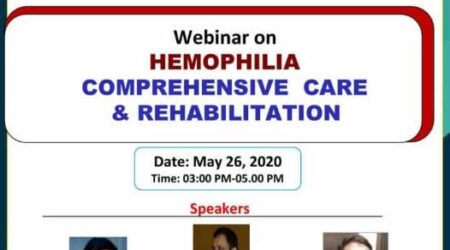 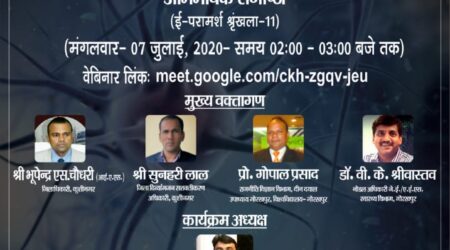 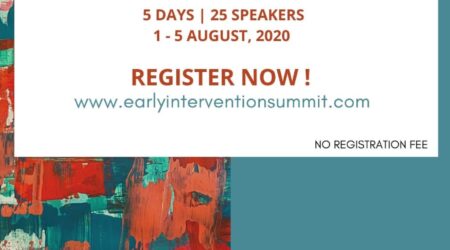 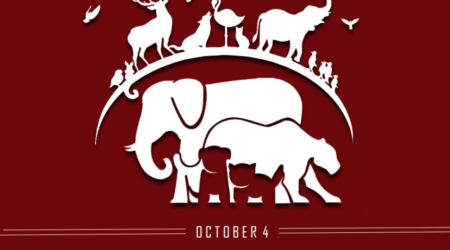 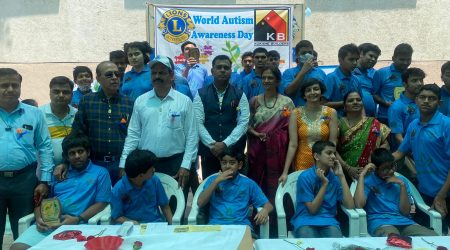 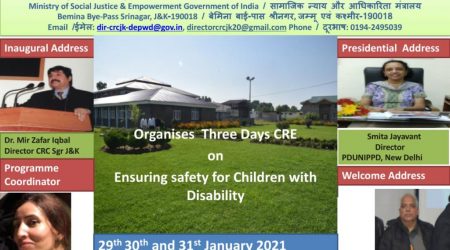